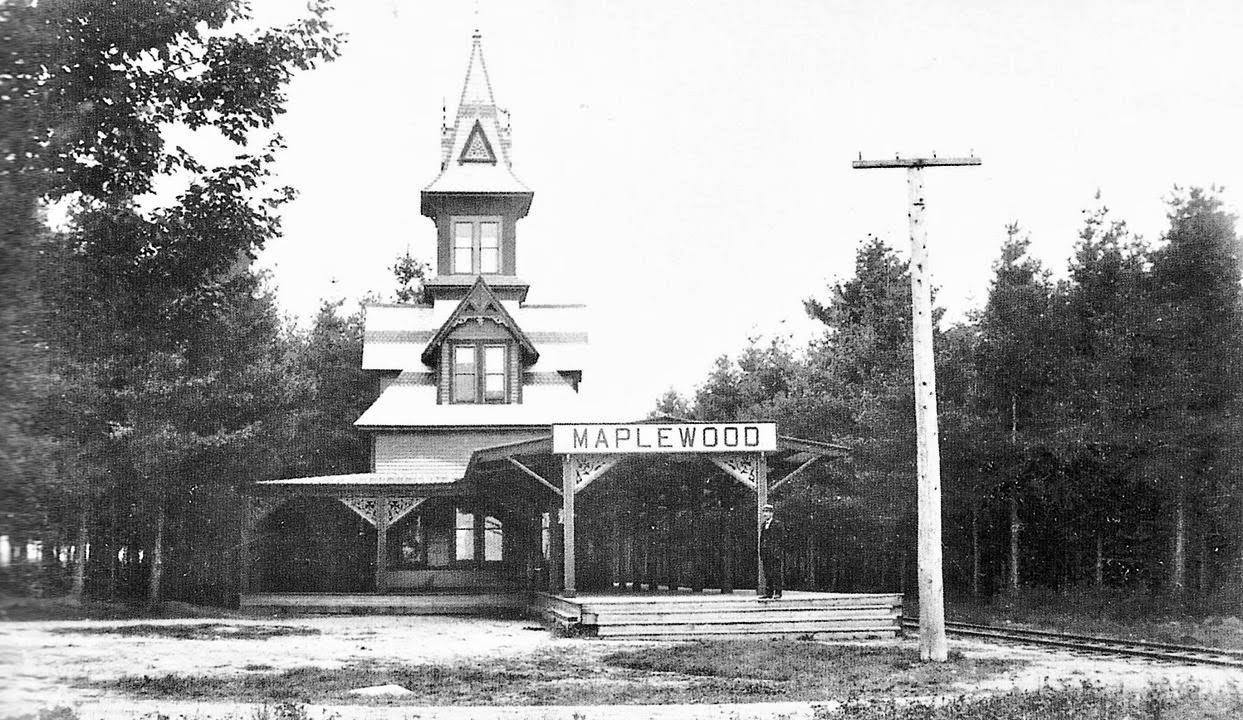 The Maplewood Train Station was built in the late 1800s and in use through the early 1920s. During that period trains regularly brought hundreds of visitors from Boston, New York City, and surrounding areas to enjoy all that Bethlehem, New Hampshire had to offer.

When the automobile became more popular, people stopped using trains as their primary means of transportation. By the mid 1920s, the Maplewood Train Station became vacant and has remained that way ever since – almost 100 years. Yet, it’s still standing!

Together, with you and the rest of the community, we would like to save and restore the Maplewood Train Station to its original splendor. It’s quite a feat to still be standing, and with your help, we can preserve a bit of history and make it available to the public.

A non-profit, 501c-3 corporation – appropriately titled “Maplewood Station” – has been formed to carry out the task of taking title to and restoring the station structure that is currently located in the woods adjacent to the Maplewood Golf Course.

To preserve and restore Maplewood Station as an important part of Bethlehem, New Hampshire’s history. 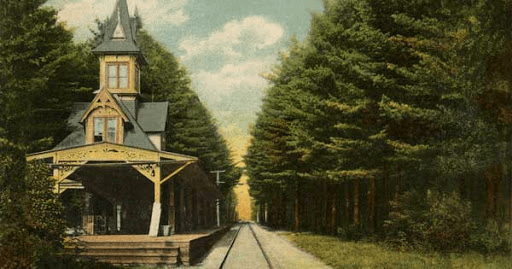 Become a member of the Maplewood Train Station Restoration project today to help save a piece of the Town and railroad’s history. We’re a 501c-3 nonprofit organization, so membership and donations are tax deductible. Help Save the Station! 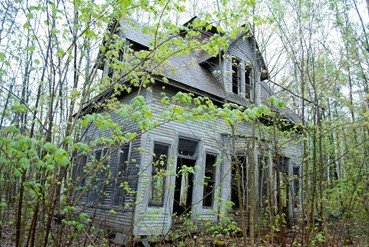 Support the Maplewood Train Station Restoration. A donation of any size will help us restore the station and ensure generations to come can enjoy this piece of Bethlehem’s history. All donations are tax-deductible.

We’ll keep you updated on the latest happenings and pictures as the project progresses to save and then restore the Maplewood Train Station. Please share any stories or pictures you might have as well and be sure to follow us on Facebook and Instagram.